Leaving Rio for a while…

Here starts my six month disconnect from Brazil. The rules for visas here there are pretty lax, so they let me leave after overstaying 7 months, but I do have to pay a £150 fine on my return. Me and Angelica arrived at the airport 4.5 hours early as I thought I would have to go to the police at the airport, admit my wrong-doings, pay up, etc etc. However after arriving, and getting to the people in the know, they just said ‘nah just go through as normal and when you get to immigration they will know you overstayed and theyll take you to be processed…

So me and Angelica had a few morning beers, a coxinha and a brownie and sat there bullshitting for a couple of hours. We said our goodbyes and I went through to immigration. The lady looked at my arrival stamp with some confusion. Then looked up at me, a bit puzzled, and asked….’you have been here since this date’

So I grinned and said yes, and she said ok, come with me. She went out the back of the booth and disappeared. I then heard a voice from the other side of one of the booths saying, ‘hey follow me’. So I shouted out ‘where have you gone!!!’

When I found her on the other side of the booth we had a laugh to each other and I knew this process was going to be a lot more chilled than I had originally thought. She passed another member of staff who looked at her and said ‘another one today??’ to which she replied, laughing. ‘yup. so many today.’

I asked if she was referring to the amount of people leaving today who had overstayed and she laughed and said there had been a lot today. They thought it was funny. I told her I didnt have cash now so I would pay on my return, which she didnt even question. I will actually be going back but I guess for all the people who don’t plan to…well they have no fine to worry about. This is a pretty widely known thing amongst everyone I met in Brazil but I was still a bit worried when at the airport. So I signed the form and went through, no problem. I said bye, see you in six months to the immigration lady, and was on my way.

I feel I have nearly finalised my plans for the 6 months and they are as follows:

March 25th: Barcelona for a bit, then either up through Europe or across to East Europe. During this point I want to paint a lot, see Jess, and see Europe a bit, but only quickly as it is too expensive for me unless I volunteer, which I dont want to do as I only have 6 months

August: back in the UK for festivities yay

September: back to South America 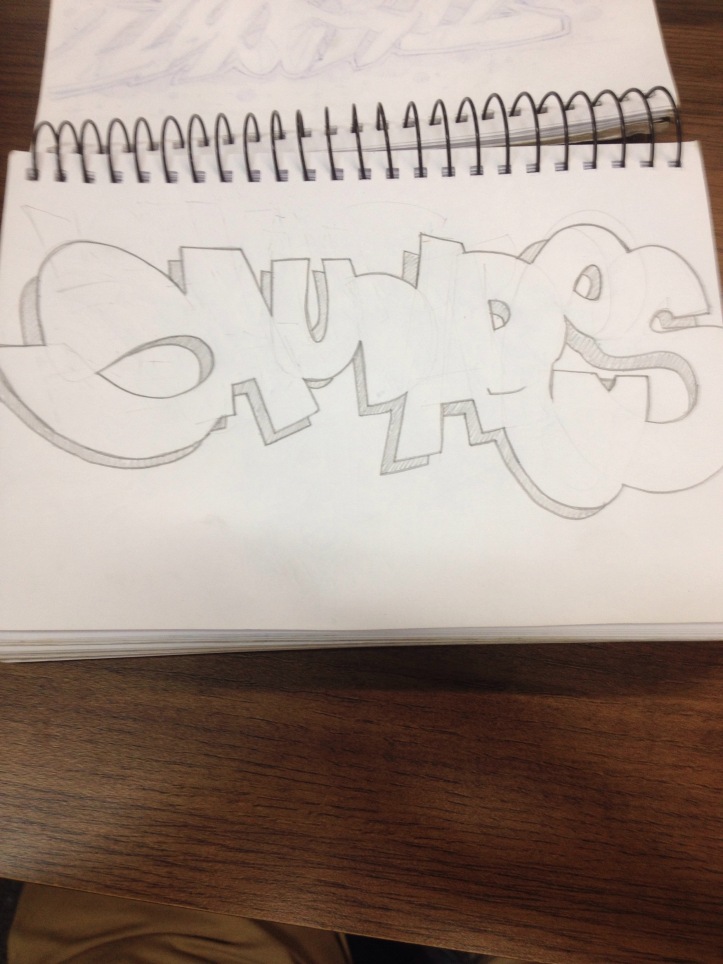